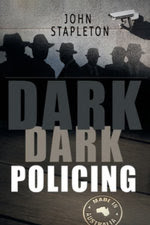 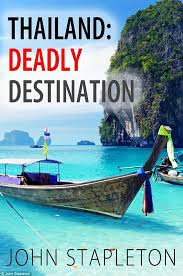 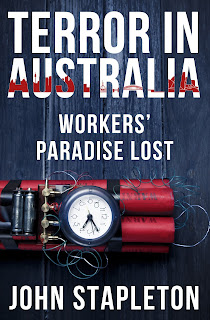 The Rise of Gab

The Rise of Gab 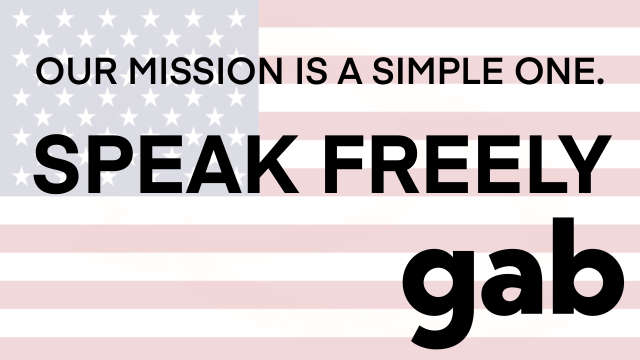 John Stapleton
Apr 15 · 5 min read
Panicked and irresponsible responses to Covid-19 are destroying the very societies they purport to protect, some of the world’s leading experts claim.
The scientific community is increasingly coming out to condemn the societal wide shutdowns ordered by numerous, increasingly authoritarian governments around the world.
State of the art epidemiological research suggests that Covid-19 is proving no more dangerous than an average flu season; that it targets the old and the sick, like any normal flu, and has little impact on healthy populations, like any normal flu.
Perhaps the most prominent of those speaking out is the eminently credentialed Dr John Ioannidis co-Director, Meta-Research Innovation Center at Stanford University, one of the world’s leading tertiary institutions.
He argues that the initial data governments used was unreliable and is quickly leading to wrong decisions.

I am much more concerned about the consequences of blind measures, the possible destruction of an economy … and the larger number of lives that can be lost in conditions of economic and social collapse.
I hope we avoid the worst and show calmness, solidarity, brotherhood, and courage instead of panic.

Dr Stanford does not believe the mortality of COVID-19 to be as high as initially estimated, and does not believe that shutting down economies should be a policy.
The clusters seen in New York and northern Italy are a result of elderly or already sick populations.
The shocking images of mass graves in NY are because those who are dying are street people, in poor health, without family and often enough without even identification. It brings to mind the horrors of lunar right eugenically minded military operatives who regard the ice epidemic, for example, as nothing more than insect spray to rid society of weak people it does not need.
Completely inappropriate policies of sending otherwise healthy people who test positive to Covid-19 to hospitals, viral hotbeds at the best of times, has compounded the problem.
Dr Ioannidis says by way of explanation as to how the scare campaign began:

Many of the elements we use in mathematical models are uncertain. The measurements are not accurate enough to give definite results.
An initial estimate by the team at Imperial College was that more than 2 million people would die in the United States and 500,000 in Britain. The parameters were uncharacteristic and have nothing to do with reality. They have now corrected some of the parameters, predicting a much smaller number of deaths.
You cannot remain in a lockdown state indefinitely. Then there will be deaths from the effects of lockdown’s consequences, such as suicides or heart attacks due to the stress of unemployment and inactivity.
The probabilities that were being given for someone dying from COVID-19 were unrealistic.
In fact, the likelihood of someone dying from coronavirus is much lower than we initially thought. Word was getting around that if you caught the virus, you were going to die. I estimate that the mortality rate will be slightly — but not spectacularly — higher than the seasonal flu. The vast majority of people who become infected have no problems. They recover.

For the academically minded, Dr Ioannidis’ world leading research can be downloaded from here:

OBJECTIVE: To evaluate the relative risk of COVID-19 death in people <65 years old versus older individuals in the…

The paper concludes:
The absolute risk of COVID-19 death ranged from 1.7 per million for people <65 years old in Germany to 79 per million in New York City.
The absolute risk of COVID-19 death for people ≥80 years old ranged from approximately 1 in 6,000 in Germany to 1 in 420 in Spain.
The COVID-19 death risk in people <65 years old during the period of fatalities from the epidemic was equivalent to the death risk from driving between 9 miles per day (Germany) and 415 miles per day (New York City).
People <65 years old and not having any underlying predisposing conditions accounted for only 0.3%, 0.7%, and 1.8% of all COVID-19 deaths in Netherlands, Italy, and New York City.
CONCLUSIONS: People <65 years old have very small risks of COVID-19 death even in the hotbeds of the pandemic and deaths for people <65 years without underlying predisposing conditions are remarkably uncommon. Strategies focusing specifically on protecting high-risk elderly individuals should be considered in managing the pandemic.
As A Sense of Place Magazine has previously published, numerous other experts around the world are coming out to disclaim government responses to Covid-19 and to warn of dire social consequences not as a result of the virus but as a result of widespread unemployment and the lurch to totalitarianism conducted under the cover of Covid-19.

By Ramesh Thakur with Pearls and Irritations

In Australia millions are being thrown onto the dole queues —in a tiny country with a population of 25 million.
The government was already on the nose when Covid-19 arrived, wreathed in scandal and cloaked in the stench of corporate cronyism. The brief surge in popularity after its ludicrous over-reaction to the “pandemic” will sputter out in an instant. What will be left is a smoking ruin of an economy.

How Australia Got Covid-19 Completely and Totally Wrong

There are now widespread cries across the internet warning of the dire long term consequences of the authoritarian measures being introduced.
In Australia public gatherings of more than two people are now banned, making normal democratic protest impossible.

Rolling Out The Architecture Of Oppression: They Fear The People

Just like your average citizen, your average member of local police forces wants to believe their government is doing the right thing. Often entrenched in the communities they serve, they are ill-prepared to act as a paramilitary police force, as they are now being required to do.
Chaos ensues. Particularly when the orders make no sense to them, much less the citizenry.
Much of the population show few if any symptoms from Covid-19 and don’t know anybody who has died from it.
The tragically counterproductive scare campaigns run by governments with the totally corrupted mainstream media as their willing handmaidens is becoming more problematic by the day.

You have been warned.

A Sense of Place Magazine

Worked as an Australian journalist for much of his life. Fascinated by Medium.

A Sense of Place Magazine